Evolution is typically a process rather than an event, and as such progresses over time and is thus best studied by sampling time series data, rather than sampling at a single time point. However, the timescales of many evolutionary processes are greater than the lifespans of those of us studying them. Therefore, evolutionary genetics studies would be well served by retrospectively sampling across evolutionary timescales by using ancient DNA (aDNA) techniques. Our proposed Special Topic Network would bring together leaders in the field of aDNA laboratory work; developers of new data analyses tools for handling the peculiarities of genomic sequence data from ancient samples and time-series data; and empiricists working with time-series samples that would benefit from the application of these ancient DNA protocols.

A potential shortcoming of evolutionary studies that use contemporary data for detecting natural selection acting on advantageous alleles is that the statistical methods have poor sensitivity and temporal resolution and will be confounded by changes in ecological conditions, geographic distribution, rates of introgressive gene flow and population size, all of which could have influenced the strength and consistency of selection and the progress of adaptation. Current attempts to infer both historical selection and demography jointly are either limited to very simple models of past demography or suffer from strong assumptions about the strength of selection and distribution of beneficial mutations.

Long-term time series data have the benefit of being able to estimate effective population size through time using neutral markers and identify the timing relative to ecological change, the tempo and chronology of changes in allele frequencies and sites known to be the targets of natural selection during ecological shifts. Given the temporal aspect of adaptation and speciation, ancient DNA (aDNA) techniques are an obvious and promising tool with which to track the progress of natural selection’s effect upon the genome using time-series data.

While recent ESEB and SMBE conferences have facilitated individual talks and even symposia on paleogenomic studies of evolution, the ADAPT Special Topic Network will allow more focused interactions within specialist areas, integrating across the sub-disciplines that this field encompasses. The key disciplines we will build a dialogue among, are those specialising in the development of methods and theory that utilise time-series datasets; those developing lab methods for aDNA extraction, library build and sequencing; and those working on key systems for the empirical study of evolution, for which time-series data exist, but require a palaeogenomics approach to unlock their potential. Interaction across these inter-related disciplines will allow the merging of the individual specialised fields into an innovative pipeline for studying evolution using ancient DNA.

By holding a series of connected events, this will allow the application of methods developed and progression based upon the lessons learned. We anticipate that this format will maximise the benefit to the community of evolutionary biologists within Europe and further afield.

Plans for the first two years of operation of the STN include two workshops, two training courses (one on labwork, one on bioinformatics specific to palaeogenomics) and a symposium at either the joint Evolution meeting or the 2019 congress.

More information is available at the ADAPT website: aDNA.network 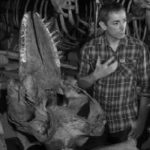 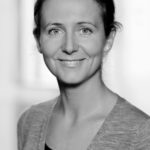 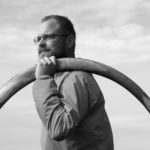 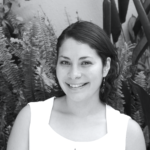 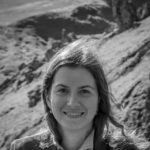 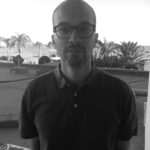 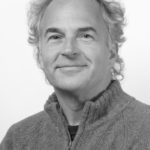 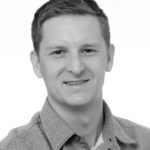 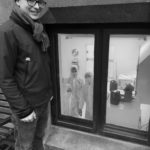 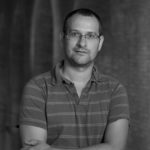 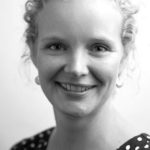 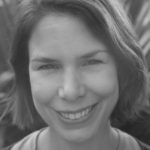 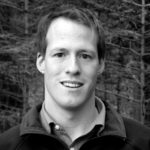